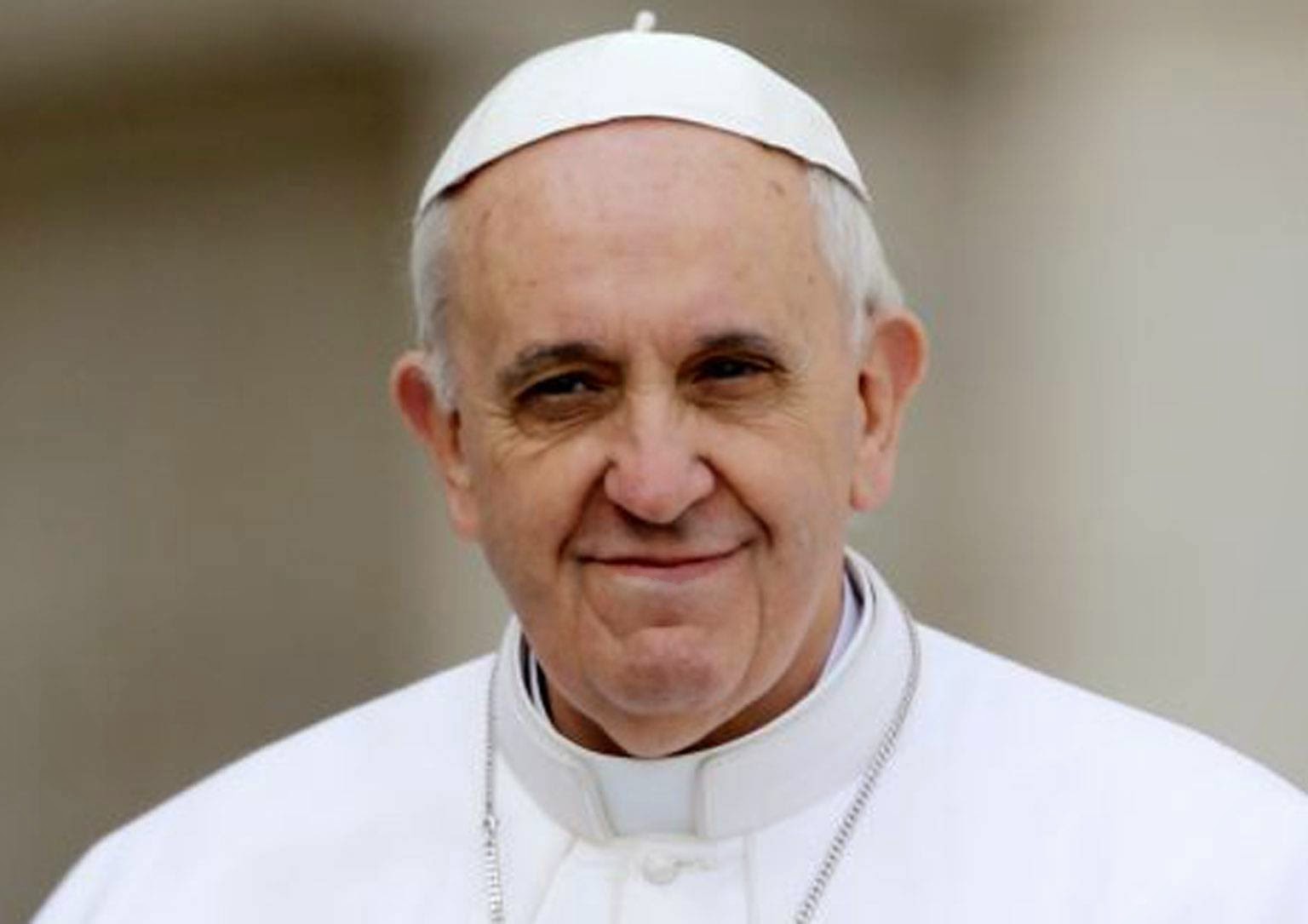 The institution of marriage as it’s been traditionally defined is under pressure from changes in demographics and modes of human reproduction, the rise of feminism, and the broad cultural acceptance of gay people. At the invitation of the Vatican, in a couple of weeks, an unusual gathering of world religious leaders will convene in Rome to take up the issue. Pope Francis will initiate the discussion, no doubt affirming participants’ desire to uphold traditional values, but also acknowledging the diversity of beliefs represented by the colloquium. What will set this event apart from others is the way in which the pontiff, with last month’s Synod of Bishops on family life, has already launched a broad reconsideration of marriage within his own Church, legitimizing a rarely seen level of diversity of Catholic thought. A transformation is occurring in human experience, with unsettling implications for religious faith, but the ground-breaking Pope from Argentina is on it, helping his Church — and now the world — to reckon with once unthinkable challenges. Francis’s influence transcends denomination — and religion itself. He is something new.

This year, Fortune named Pope Francis number one in its list of 50 best leaders. What does the unlikely pontiff’s way of leading suggest for others on the list and those who aspire to be there? Five characteristics explain his unprecedented arrival on the world stage.

We’re all waiting to see which changes initiated by Pope Francis will take hold, and even how fully committed he is to the profound transformation many Catholics seek. It is possible that by raising hopes both inside and outside the Church, a disappointing pontificate will further erode religious and social morale. A bureaucratic, dogmatic, and misogynist institution does not change easily. But Francis has already changed the Catholic Church, for in his kindly, honest, self-affirming person many catch a glimpse of the one around whom the Church gathered in the first place.

Previous Précis of Leadership 2030
Next Sarvodaya –Well being for all

In the Bush of South Africa -Towards Version 2.0 of Myself on my Henley Journey