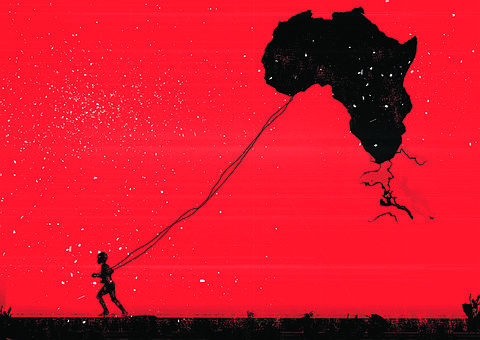 If I was born black in 1979 there is almost no way on earth that I would have had the life I did have growing up! I was born the son of white teachers, and we lived at Michaelhouse school in the Midlands. If I had been black, and for argument sake, was born in the same area, I would most likely have been born into a ‘very poor’ family, the son of uneducated farm labourers or cleaning staff. I probably would have gone to the local farm school at which I would have received a very below average education, and I would be in a class of 50 kids or more! I would not have met the highly influential people I met while growing up at MHS, and I probably would have been ‘completely isolated’ from almost all the opportunities I received through my highly privileged position in life as a white person. I probably would not have been able to go to study after school, and I would most likely not be able to find employment above the level of my parents, unless I was extremely lucky to get a bursary or a scholarship (very small chance in my case). I would most likely find myself stuck in a dead end cycle of struggling to survive with almost nothing, in which I would work for a minimum wage, become highly disillusioned and ‘isolated’ from feeling like I have no way out of ‘poverty’! As a black child growing up in the Midlands, especially in 1979, I would have experienced a lot of blatant racism against me and my family, and I would have grown up watching my parents being ‘poorly treated’ by some white people, who would make it clear we were ‘less than’ them. I would have grown up feeling like I am not that ‘important’ and that I am a second class citizen, and certainly nowhere near as ’special and important’ as white people obviously are! I would have grown up without most of the things that many white people take for granted – top notch education, rising resources, freedom, protected employment opportunities, and a seemingly never ending range of ‘network driven’ opportunity to do almost whatever I want in my life!

I cannot see this being a case if I was born black. I would most likely be nowhere on the map, although there would be those who would find their way through it regardless, but they are in a minority!