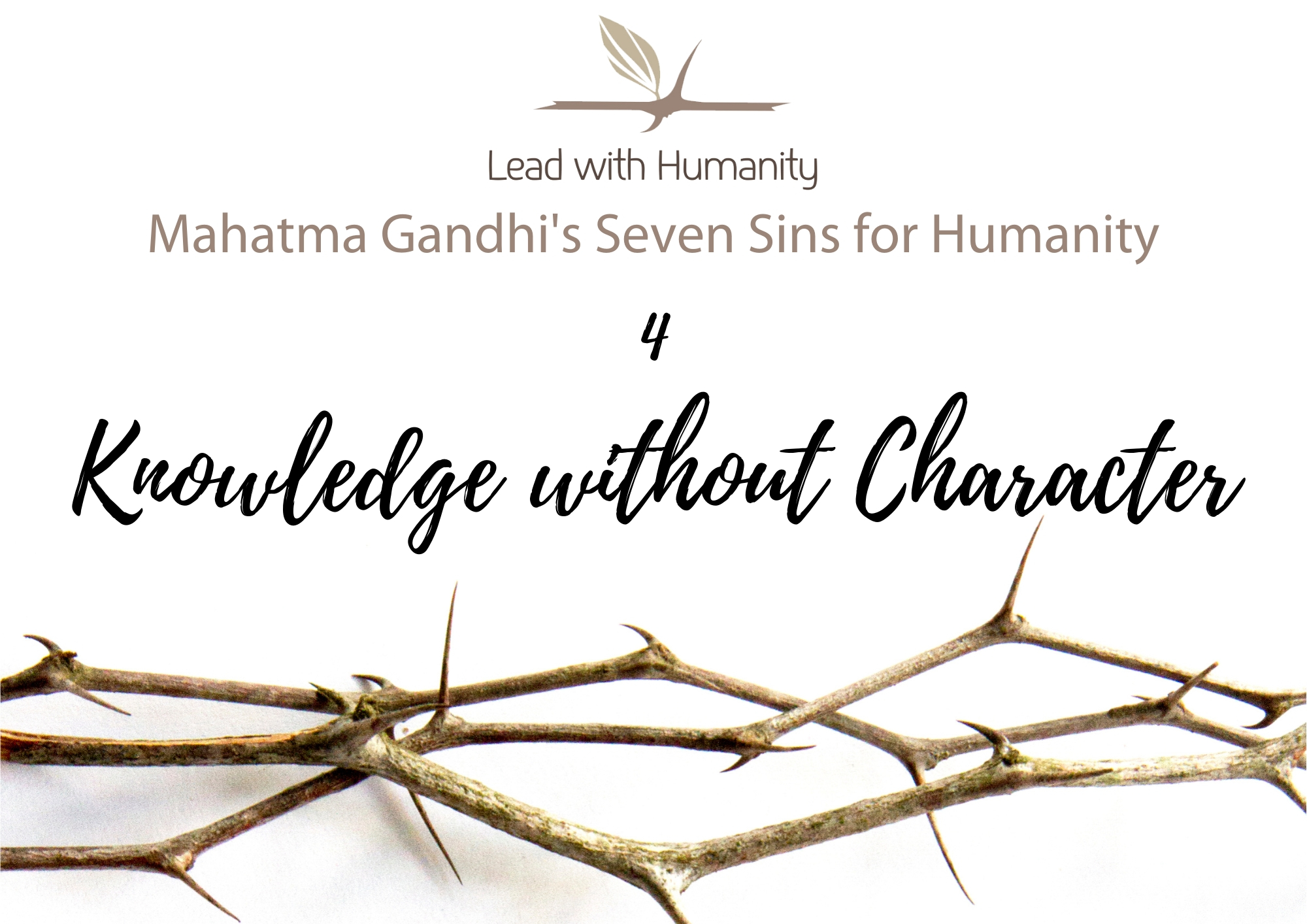 The trolley of refreshments would be waiting just outside the classrooms of the Global Leadership Center. Neatly stacked on its two stories would be jugs of fresh water, bowls of mints, and on Fridays a few chocolate treats to indulge the taste buds of the delegates. Behind that trolley, if we were lucky, would be the smiling Humphrey, eager to come in during a break and refresh the room.

He worked slickly with an efficiency which was admirable, and once done, he would only leave the room as soon as the delegates draped in for the next session. I asked him once why he didn’t leave the room with the same efficiency with which he had refreshed it. His reply spoke directly to his insatiable thirst for knowledge.

“It is in these rooms that I can learn, and it is here where I find inspiration.”

He would use these precious moments in an empty classroom to take in the business models pinned up on the walls or the colourful infographics of vision and value statements, and he would sometimes pen down an inspirational message from the laminates of Leadership. Like both a magnet and a sponge he would attract and retain this information, and it was clear that his mind was always working to mould it into something useful. Knowledge.

The accumulation of knowledge has always been considered a noble pursuit, and indeed, as parents, we invest heavily in that journey for our children. Later in our careers our employers may take over that responsibility, and if we are wise, like Humphrey, we will take it on ourselves. I have never seen a compelling argument against the lifelong benefits of continuous learning.

Mahatma Gandhi spoke about seven social sins – the sort of things which might destroy humanity from within. One of them was Knowledge without Character.

We have all the knowledge on climate change, but we lack the character to act. I know that exercise is good for me, but on a cold winter’s morning, my character and its need for comfort is what keeps me wrapped in the warmth of my bed. My neighbor has firsthand knowledge that a visitor popped round under the guise of a delivery, and we shared a cold beer together during lock down. His character and the desire for to maintain our neighbourly relationship guided his judgement to just let us be.

To keep informed during this pandemic, or any other crisis, is a choice to build one’s knowledge base. To disseminate fake news like a student handing out flyers at a traffic light for a burger special on a Saturday morning is to erode one’s character.

Humphrey, that trolley pushing gleaner of knowledge, once let slip that he loved to write poetry. I asked him if he would like to share any of his thoughts with me. He took a step further by asking if he could share his latest poem with our class.  Which he did.  Humphrey stepped out from behind his trolley, he closed his eyes and opened up his character.

Just close your eyes and see,

All the memories that you have of me

That I’m sitting there inside your mind.

Don’t cry for me now coz I’m gone

For where I am, I’m in the land of song

There’s no pain, there’s no fear there

So please dry away all those tears.

Don’t think of me in the dark and cold

For where I am, I’m no longer getting old.

I’m in this place that’s filled with love,

Known to you all as up above.

Don’t stand and weep at my grave,

There are things in life that we don’t want anyone to know,

But someone must know.

Things we don’t want them to happen,

But have to happen.

Faith often shines brightest when life seems to be dark…

On a Friday afternoon, in front of a room full of learning leaders there was not a dry eye in the house and no amount of chocolate-covered sugar or sugar-coated mints could have induced a greater sense of alive engagement.

We were impressed by his knowledge, but we were floored by his character.

I guess in leadership, knowledge will earn you accolades, but character will find you followers.

I wonder if what I’m choosing to share, or sometimes choosing not to share, is helping me build my own character? It requires far more work to build and maintain the cathedral of character than it does to stock the warehouse of knowledge.

Listen to this story directly from our favourite story-teller, Steve Hall.

Steve Hall is an Associate of Lead with Humanity and has the unique ability to capture a seemingly ordinary moment, meeting or feeling and give it life and longevity with words.  He finds the magic in the mundane and highlights extraordinary leadership lessons existing all around us.