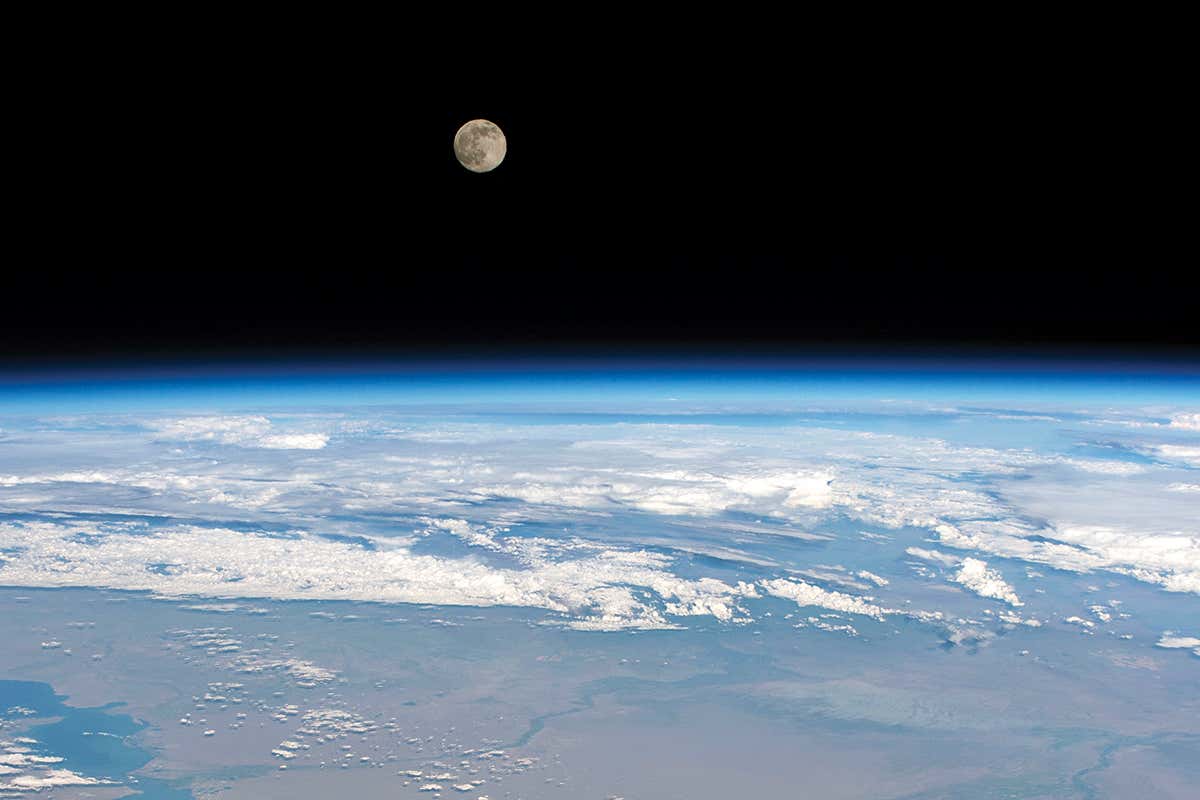 So, by all intents and purposes, this was a last tranquil weekend for contemplation and wonder.

At first, it was NASA’s SpaceX launch of the manned mission to the International Space Station (ISS) that captured me. The Afrikaans language has a simple power to explain this feeling. “Dit was absoluut boeiend”.  It is hard to translate but describes just how our focus can be manacled to an unfolding spectacle.

It only took a few minutes for Dragon to, well, rocket from its standstill at Cape Canaveral to some 400 km above the earth and a speed of 27 000 kph. I was reminded of the world’s wonder at the time of Apollo and the moon landing of 1969. I have never forgotten the visceral excitement and fear of those missions and Armstrong’s unforgettable words, One small step for man…  And I can vividly recall the joy when Apollo 13 returned safely to Earth after a rescue mission with a million km span of control and precision that took Boy Scout ingenuity.  Ingenuity and skill far beyond anything required of our Lead with Humanity delegates on our leadership immersions in the African bush.

The satisfaction of watching Bob and Doug arrive safely at the ISS soon began to erode under the cheap triumphalism seen on television. The technical achievement lost its grip when it became apparent that the motivation for their journey had as much to do with politics and ego as it did with science and exploration.

As satisfaction waned, so did my attention.

Soon another much loved orbiting phenomenon caught my eye. Many years ago, on holiday in the bush, a wise and learned, but not formally educated, wildlife guide pointed out Jupiter in the night sky.  He also pointed out that some of Jupiter’s moons are visible from Earth. To my great delight I was able to pick them out with binoculars.  Ever since, I have taken much joy in showing them to family, friends, and strangers when out in the wilderness where the air is clear and skies dark.

Imagine then my excitement when lower pollution levels enabled me to spot the moons from my own garden in Johannesburg, this weekend. Before moonrise I found Jupiter quite low down in the east with my trusty 10×50’s. And then, the moons circling like tiny diamond chips. I thought of the wonderful stories of the Bushmen (their own preferred term), whose keen eyes were well aware of the moons that pampered Western eyes can only spot through binoculars. They tell of Jupiter as a mighty hunter roaming the night sky accompanied by his hunting dogs. It is an ancient and powerful image of enterprise, mutual dependency and connectedness that tells truth for the ages.

And I paused again.  And I wondered.