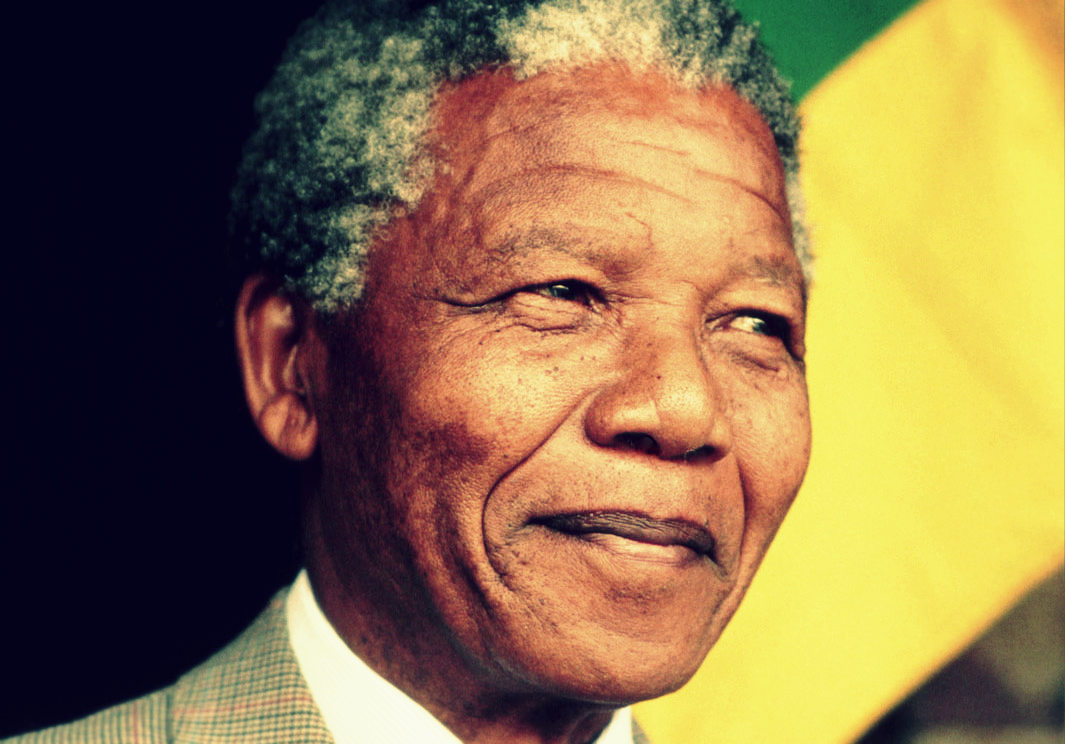 “ We have set out on a quest for true humanity, and somewhere on the distant horizon we can see the glittering prize. Let us march forth with courage and determination, drawing strength from our common plight and our brotherhood. In time we shall be in a position to bestow upon South Africa the greatest gift possible…a more human face.”

Why start an already challenging task to describe such a man as Nelson Mandela with the words of somebody else? When a man who is today still inspiring thousands of books, articles and posters, and world famous for some of his own statements and speeches, why use a rallying call from a young activist who died in police custody nearly forty years ago on the 12th September 1977?

Like Madiba himself, there could be many answers. Perhaps it is about the courage he displayed during 27 years of incarceration or indeed the determination he showed throughout his life. Maybe it is about the vision he carried forward, no matter how distant the horizon of ‘a glittering prize’ which would one day emerge from a stormy past as the Rainbow Nation. The quote from Steve Biko, 28 years his junior, could embody Tata’s deep respect and love he had for the youth and a principle he stood by which was always to build on the work of others. On receiving the Freedom of Howick, the great man said:-

“We should never forget those on whose shoulders we stand and those who paid the supreme price for freedom.”

The word which resonates most strongly here is the word “Humanity”. Nelson Mandela pursued the ‘quest for true humanity’ for his whole life and with his whole heart. Shoulder to shoulder and on the shoulders of other brave souls he was a man who changed the pictures we held of ourselves, each other, our Nation and our World. He did this through an extraordinary capacity to forgive and to inspire forgiveness, and can there be any more noble attribute of someone leading with humanity?

A few years after his release from prison he had tea with Mrs. Betsie Verwoerd, the wife of his imprisoner and the man fingered as the architect of apartheid, HF Verwoerd. When interviewed in the white separatist town of Orania, he stated in his inimitable style:-

One wonders if Steve Biko had Mandela’s face in mind when he talked about “bestowing upon South Africa the greatest gift possible….a more human face.”

One wonders further if Biko, who died at the age of thirty-one, would have had any idea that this humble, cattle herding, nation-building face would be the gift bestowed on the whole World.

It seems that most people alive, while he was alive, have a memory about Madiba, and almost all of them are in some way about how he touched us personally. Either through his speeches, his writings, movies, a meeting or even just through a way of being and who he was as a person, the Madiba Magic he was so admired for could just as easily have been called the human touch.

He was passionate about the science and the art of boxing, and how fitting it was that arguably the greatest boxer of all time and a man who was deeply inspired by the life of Nelson Mandela had this to say about him:-

“What I will remember most about Mr. Mandela is that he was a man whose heart, soul and spirit could not be contained or restrained by racial and economic injustices, metal bars or the burden of hate and revenge. He taught us forgiveness on a grand scale. He inspired others to reach for what appeared to be impossible and moved them to break through the barriers that held them hostage mentally, physically, socially and economically. He made us realize, we are our brother’s keeper and that our brothers come in all colors.”

There is simply too much to say and not enough words to use to describe this one person who has made such a global impact purely through his ability to influence others.

He truly lived into the African concepts of Seriti and Isithunzi – that metaphysical shadow which we carry around with us which depicts the dignity within. So much deeper than an aura or a presence, we feel the impact of the overlapping of our journeys which has become holy ground between us.

on the occasion of the rugby world cup in 1995. The holy ground of countless touch points of humanity which made this world a better place.

The world stopped many times to rest, revel or reflect in the realness of his Seriti, his human dignity, and it will again, long after his passing. He will be remembered as the embodiment of Ubuntu which he described as follows:-

“ Ubuntu is to do with one’s humanity being enriched by another’s.”

Nelson Rolihlahla Mandela was born in the Transkei on the 18th July 1918. As his birth name ‘Rolihlahla’ suggests he never stopped ‘pulling the branches and shaking the tree’ of injustice until he died on the 5th December 2013.

The world stopped again. And it cried. And so did I. There were great big drops of liquid emotion from eyes which once saw this iconic man as a terrorist and a tyrant but who now see him as a friend and a Father.

He enriched our humanity through the sharing of his.

Nelson Mandela
Previous Are You Addicted to Power?
Next 10 Ways to Create Diversity & Transformation in the Workplace