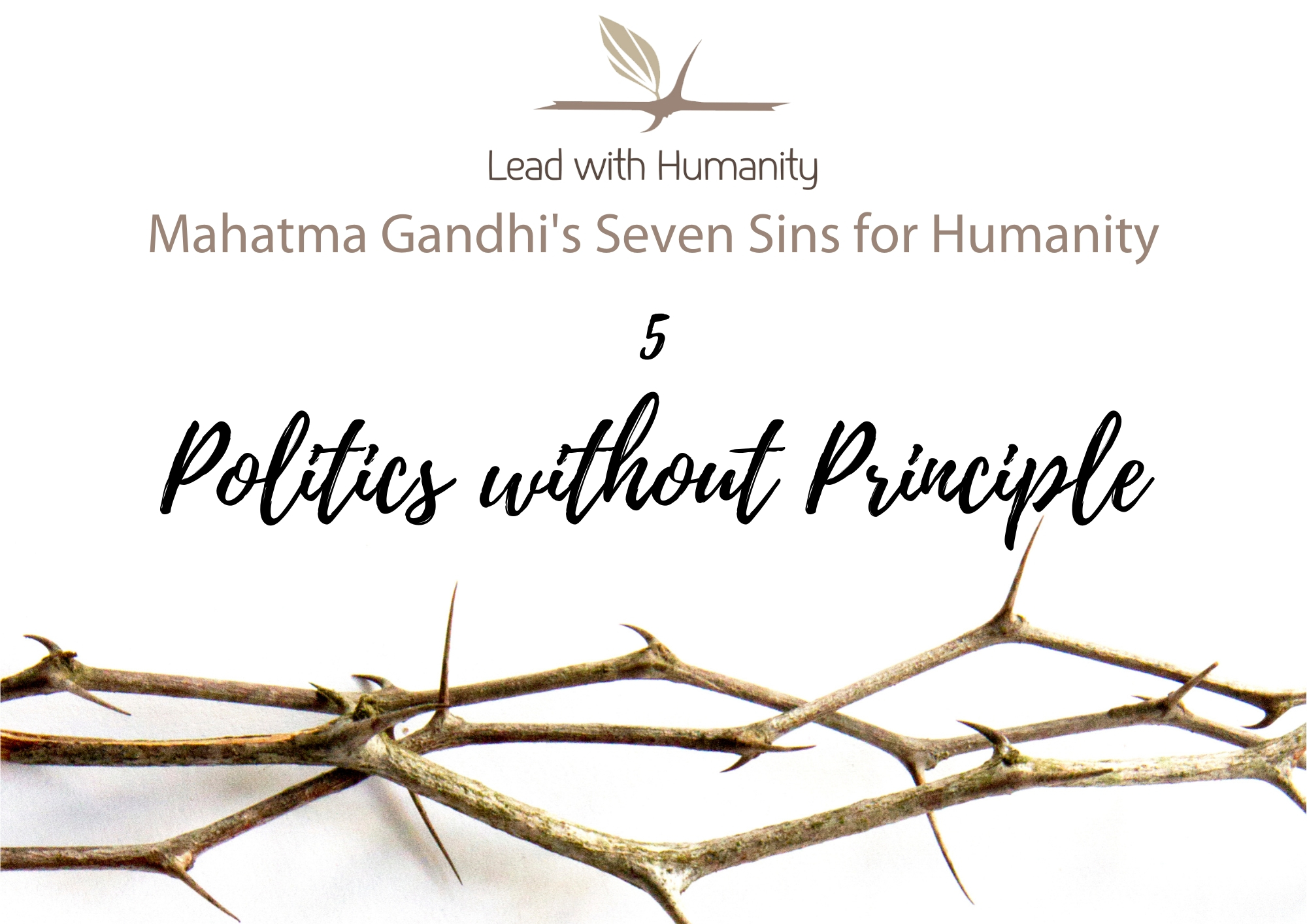 Very early in my career I was a consultant at a global strategy consulting firm. It was my first professional job and I had a lot to learn. I was justly excited when my first assignment saw me being allocated to a government case. I was the most junior person in a highly skilled team that had been drawn from all over the world and included subject matter experts, strategy experts and government stakeholders. It was 1998 and South Africa was doing exciting things.

I’m not sure if it is just the haze of nostalgic memory as I look back more than 20 years ago, but there was a sense of energy and possibility in the years following the 1994 elections. That same sense of collective excitement and dedication permeated this case; which gave everyone who was part of it, a chance to craft a 20 year strategy for a critical part of the economy. As a result, most of us felt very privileged to be part of such work.

After 18 months of rigorous and detailed analysis by all manner of experts and stakeholders, the final report was presented to Cabinet, headed, at the time, by President Nelson Mandela. I was too junior to be in the room during the presentation but I spoke afterwards to a senior member of the team. I asked him how it had gone and he thought rather well. This was not surprising, because the work we had done was exceptional.  It  was very clear what the “objectively correct” strategy was for government to follow if it was going to achieve what it had set out to for the country as a whole.

Given the positive reception to the recommendations, I was excited to see where this would lead us.  I said as much to my colleague, who took  a moment to respond to me.  When he did, he said something that has stayed with me ever since: “You know of course that the gap between the ‘best’ and ‘most correct’ strategy, which is the one that we have just presented, and what is actually going to happen, is all about power and politics.”

He was absolutely right. The strategy that we presented was one thing, but what actually happened in the years that followed was very different in many fundamental ways to what we had put on the table.

At its heart, politics is simply about influencing others to get things done and it is an organisational dynamic that is inescapable.  When you have people, power, limited resources and competing agendas, you have politics. As Bolman and Deal’s research put it so well: “The question is not whether organisations will have politics, but what kind of politics they will have. Politics can be energising or debilitating, hostile or constructive, devastating or creative.”

In my experience of lecturing in office politics however, it is rare that delegates see the positive or ethical potential in politics. Instead, they have usually only heard (and told) a single story of politics: Politics is unfair, unpleasant and underhanded. Or in one word, unprincipled.

This single story can be extremely damaging, with all kinds of opportunity costs.  Why?  Because it’s a story of bad politics only, ie the kind of “wrangling, maneuvering, sucking up, backstabbing, and rumor mongering people use to advance themselves at the expense of other people or the organization. Bad politics are, at the heart, about promoting oneself by any means necessary. And really bad politics are about being sneaky, perhaps even Machiavellian or immoral, to intentionally harm someone else for personal gain.”

Of course, these kinds of politics exist. We would be naïve to think otherwise. However there is an entirely different story that seldom gets discussed.  As a result, it is poorly understood.  This is the  story of principled and necessary politics. These are the entirely acceptable and legitimate ways of being recognised, of influencing what happens and doesn’t and of guiding decision making.

The ultimate difference between the game of ‘good politics’ and ‘bad politics’ lies in the principles of the people playing them and the purposes for which they are playing them.

In my keynotes and lectures, and now in my book, I help people understand,  usually for the very first time,  this vital distinction. It is certainly something that I was oblivious to for much of my career. As a result, I was equally oblivious to the reality that I had, not only, an opportunity, but an obligation, to use politics ethically, to benefit not just my career but the success of my team and my organisation as a whole.

Getting people to this realisation is usually a defining point in their career. I can understand that – it was a defining moment in mine.

As such, when Gandhi identified politics without principle as one of his seven deadly sins for humanity he was entirely correct. In fact, I would say that not only is it a deadly sin but it is a failure too.  A failure of imagination, of possibility, of connection, of morality and of meaningful professional and personal impact for our own sake and for the sake of others.

Why? Well, in the words of another eminent son of Indian soil: Jawaharlal Nehru.

“Failure only comes when we forget our ideals and objectives and principles”.

Niven Postma is an Associate of Lead with Humanity.  She works at a senior and executive level in business, civil society and the public sector.  She moves fluently between strategy development and executive, working with diverse people in diverse contexts.  She is a visiting lecturer at Henley Business School where she offers a day long course on Navigating Office Politics, the subject of her first book soon to be released.  Niven is driven by making meaningful contributions through creativity, collaboration and connections.