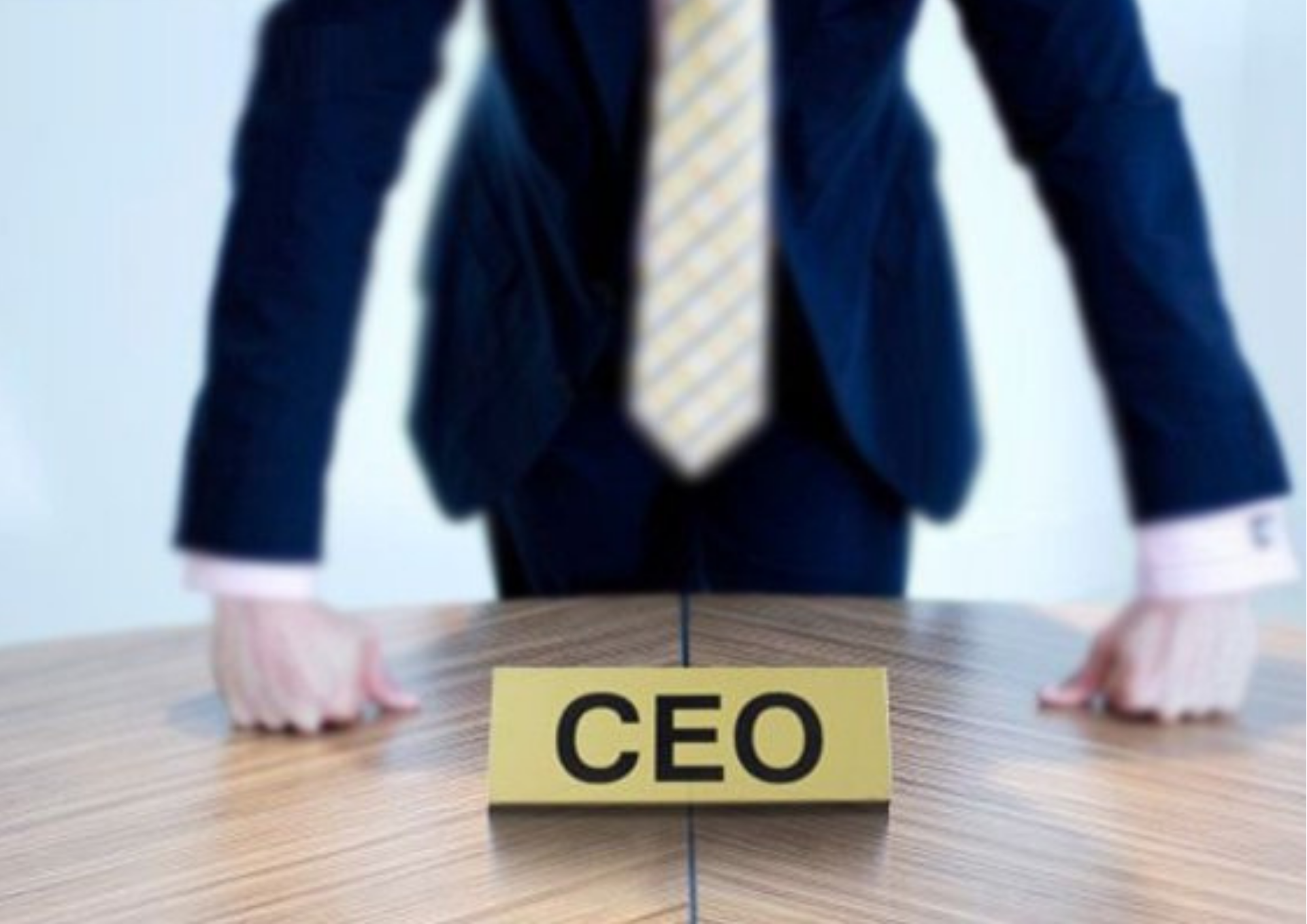 The title Chief Executive Officer or CEO sounds really grandiose.  Almost godlike, sadly. It is as though anyone who has reached this title in their career is at the pinnacle of their success, with little more to aspire to. Most who find themselves on the lower rungs of the corporate ladder will yearn for and lust after this title.  The truth is that few actually reach this elusive and revered position.

Attaining the positions at the top of the ladder will often have an intoxicating effect on individuals.  There is the sense that they are now in control, in power and can call the shots. There is the awe of the overwhelming responsibility that now rests on their shoulders.  And for some, the demands may simply be too challenging.

But what does this title C.E.O – these almost hollowed out initials – actually mean? Well, it depends totally on the person holding the title.

Let us bank the word ‘Chief’, which, accordingly to google, essentially means, ‘the leader or ruler of a people or clan’.

And lets also bank the word ‘Officer’, which, again according to google, means ‘a person appointed or elected to a position of authority or responsibility in an organisation.’

Both these words, in essence, imply the same thing.

But what of the ’Executive’. This google definition is open to interpretation; ‘Having the power to put plans or actions into effect’.

By the above definitions, it would be safe to summarize a CEO as being ‘an appointed leader with power to act’.

I would like to examine the ‘E’.  If the word Executive implies the ability to enforce, extract or extort, we have an image of a CEO as someone who works to extract value and to exploit markets, organisations and people. In its extreme form, it might even mean embezzle, an unfortunate but more regular occurrence these days.

Conversely, what kind of CEO would one be if the ‘E’ stood for enabling, empowering, enhancing, encouraging, or energizing. This interpretation suggests the leader’s role is to give.  Give support, give ideas, and contribute to achieving collective goals.

While the Chief Extraction Officer will likely take a top-down authoritarian approach to management, the Chief Enabling Officer will, almost certainly, take a bottom up empowering approach.

So, what kind of CEO are you?  Are you an enabler or an extractor? It all depends on who you are.  Is it all about you, at the top of your corporate ladder?  Or is it all about the organisation and people you believe you are there to serve?