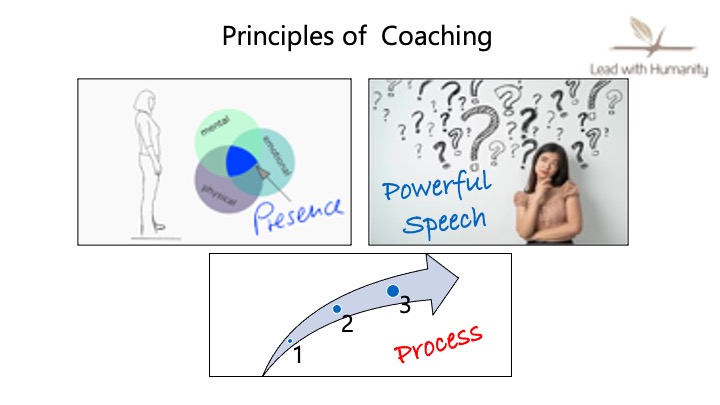 “Between now and the 21st century, millions of ordinary, psychologically normal people will face an abrupt collision with the future,” – Alvin Toffler, Future Shock The future is not arriving lineally as we might have expected. It is being announced in numerous ways through ideological clashes, political conflict, economic turmoil, environmental degradation, and technological revolution. […] 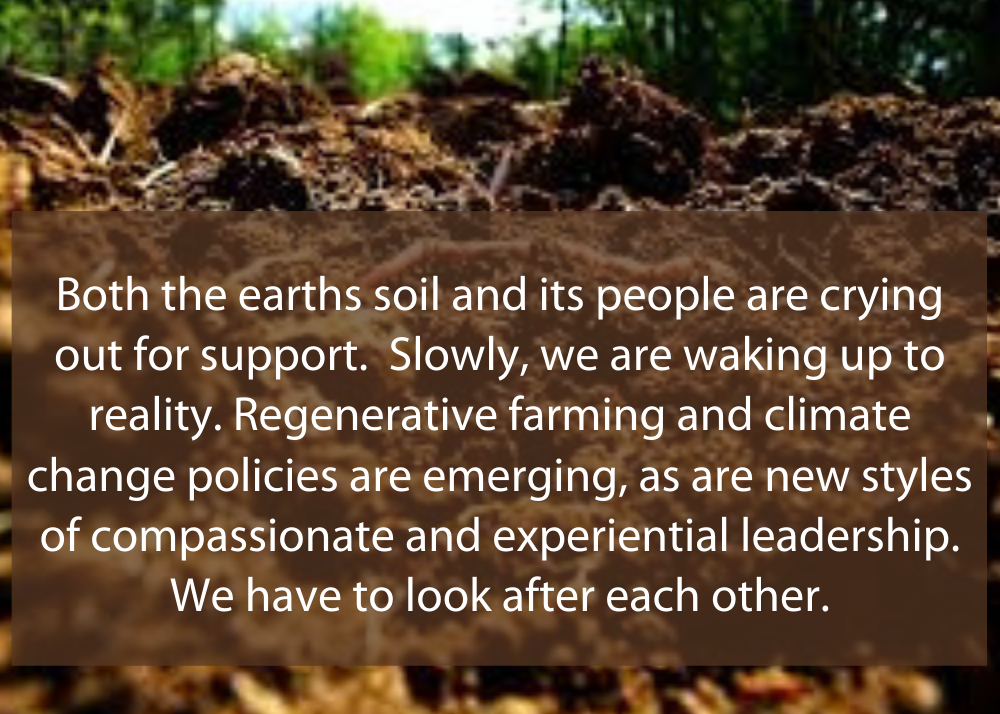 “Dark chocolate brown rich soil” The first two words possibly have you more excited than the last three. However, many of us earthy types who love to dig our hands into our vegetable gardens, or who have walked in pristine indigenous forests, possibly find soil as appealing to our senses, as we would dark chocolate. […] 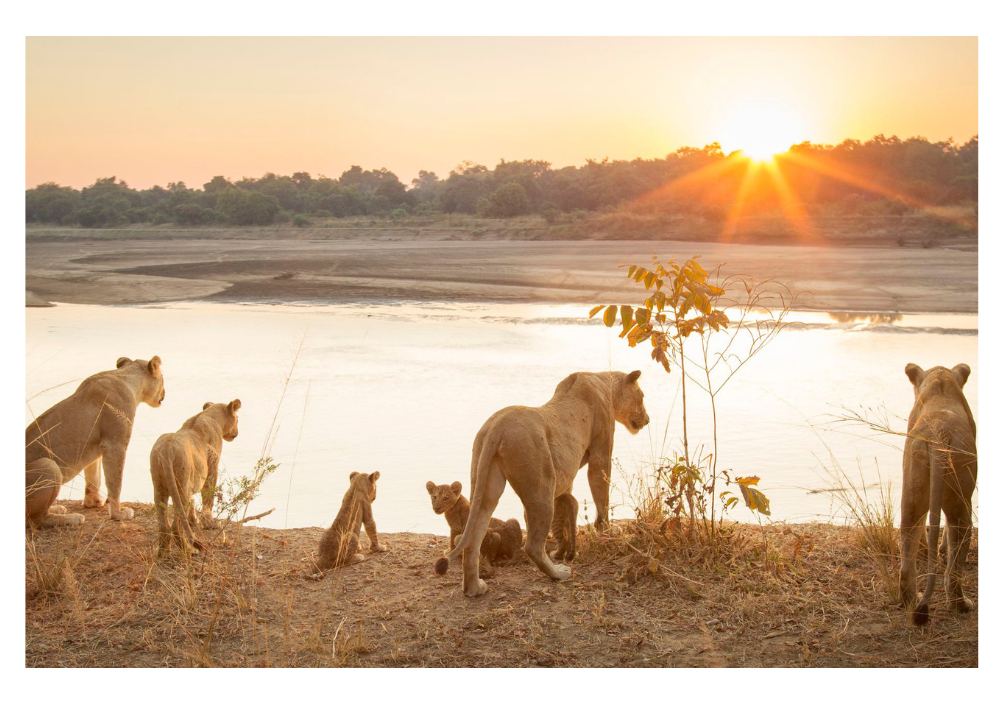