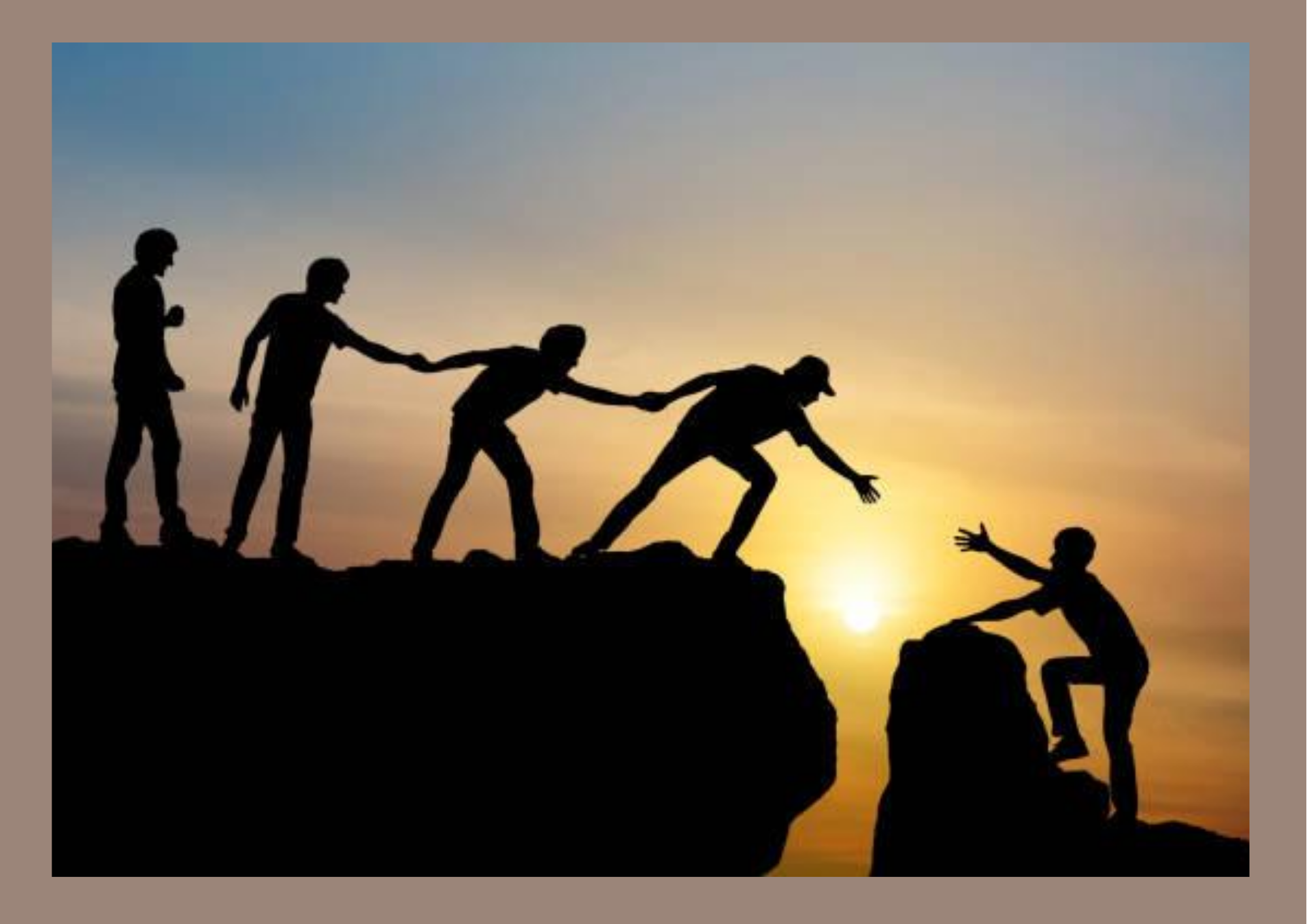 If you think you are a leader, but nobody is following you, you are really just talking a walk.

Entrenched in history and still permeated in modern leadership theory is the notion that people holding positions of authority are extremely important, and followers matter far less.  In most academic literature on the subject, attention is only really given to followers in the context of how the behaviour of subordinates impacts the effectiveness of leaders.

But the truth is that all the world’s great challenges will not be solved by leaders alone.  Followers change things, not leaders.  And things will change, only when followers voluntarily choose to act.  Followership is not about coercion and obedience.

How then, do leaders inspire and influence their followers to act?

At Lead with Humanity, we believe that true leaders are connected to the context in which they lead and engage with empathy and humility.  They understand their followers and where they come from, and are therefore able to inspire them to commit to a shared vision.  As a result, their followership is empowered, capable and loyal.  According to Mary Slaughter, of the NeuroLeadership Institute, leaders who effectively create followership share three beliefs:

Belief 1:  I am not better than anyone else.  I generate followership by treating others as though they matter more than me.

Belief 2:  To be followed, I must be trusted.  To generate followership, I intentionally work on finding common ground with my followers and building trust.

Belief 3:  I derive my power from my followers. Without them I am powerless.  To generate followership, I must give power back to my followers.

To create, grow and maintain their influence, leaders must understand that followers cannot all be painted with the same brush.  Followers adopt different types of behaviours and Barbara Kellerman identifies five levels of followership which is a useful tool in understanding the complexities of truly influential leadership.

Type 1:  Isolates.  Isolates are completely detached, unaware of their surroundings.  They do not care to know anything about their leaders and will not be influenced by them.  This behaviour results in them passively supporting the status quo.

Type 2:  Bystanders.  Bystanders, on the other hand, observe and care about the outcome, but they deliberately choose not to participate often because of the effort or risk involved in taking any form of action.

Type 3:  Participants.  Participants are engaged in some way and are driven by their own motivation.  They will act for or against their leader, depending on what they believe in.

Type 4:  Activists.  Activists are eager, energetic, and engaged.  They are heavily invested in people and will either work hard on behalf of their leaders, or work equally as hard to undermine them.

Type 5:  Diehards.  For diehards, the cause is more important than their health or well-being and they will go to extreme measures to defend it or fight it.

According to Kellerman, with isolates and bystanders, leaders would do well to determine the cause of their alienation and work to increase their levels of engagement.  With the more engaged follower types, leaders need to know who they are and what they believe in.

Why does this matter?  Because it is only leaders who are truly connected to their followers and their context that can influence meaningful and enduring change.

And there is one indispensable quality in the relationship between followers and a leader:  Trust.

In fact, a true leader, who has the trust of their followers, will create buy-in for a shared group agenda.

This trust requires genuine and unwavering strength of character.  It also requires a demonstrable vulnerability in being unashamedly real.

With consistent, authentic, and tangible behaviour, leaders can dispel feelings of doubt, and apprehension in their followers.

And so, let’s ask the question again.  How do leaders inspire and influence their followers to act?

They connect.  They listen.  They build trust.  They develop a shared agenda.  They lead authentically.

‘being heard is so close to being loved that, for the average person, they are almost indistinguishable.’

It is the leader who leads out of who they are, truly connecting with their followers, who builds a followership that will lead to the greatest changes the world so desperately needs.

And a final thought from Andy Stanley:

“Leaders who don’t listen will eventually be surrounded by people who don’t speak.”

Steve Hall writes a beautifully descriptive piece likening the act of true leadership to the acts required for breathing. Just like the inhale and the exhale are both critical to the act of breathing, we need both Leadership and Followership to survive. We inhale and exhale. We lead and we follow – often in the same short breath of any slice of life.

Read more on this adept analogy of this fundamental leadership concept here.