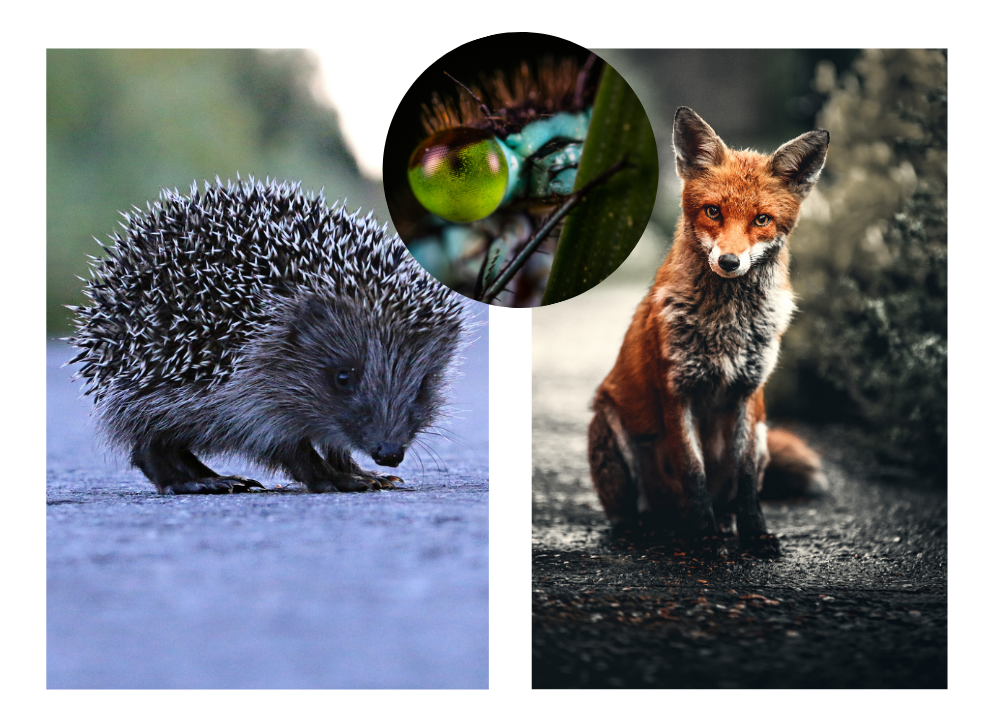 There is a 2,700 year old saying about foxes and hedgehogs written by an ancient Greek poet, that paints a profound analogy of leadership styles today.

A fox knows many things, but the hedgehog, only one important thing.  This fragment from Archilochus’s poetry, was made famous, in the 1950s, by Isaiah Berlin’s philosophical writing.

The comparison between foxes and hedgehogs is an interesting one, and can teach us a few things about leadership. The gist of the expression is seeing and exploring different perspectives versus having a singular, overriding focus on ‘one big thing’.

Yale professor, John Lewis Gaddis explains it this way.  Hedgehogs “relate everything to a single central vision… a single, universal, organising principle in terms of which alone all that they are and say has significance.” Foxes, on the other hand, “pursue many ends, often unrelated and even contradictory… related to no moral or aesthetic principle.”

The analogy comes from how each animal responds to their environment.  The fox is always sniffing around for new possibilities. They know ‘many little things’ but are less concerned with the depth of their understanding. They are alert, inquisitive and agile. When a fox is hunted, it finds many clever ways to evade its predators.  On the other hand, the hedgehog has in depth focus on one tried and tested solution – to curl up into a spikey ball and lie still, single minded and slow to respond.

In my experience, the hedgehogs in the business ecosystem are often the specialists or experts.  Extremely knowledgeable and laser focused on their speciality or profession.  The foxes are the generalists, exploring a wide range of subjects and new ideas, but with lesser depth of understanding of each.

There are pros and cons to both analogies.   A stable, knowledgeable and predictable approach can be very effective in a slow-moving environment but can be found wanting in a fast-paced unpredictable world.  In this world, the fox might be more perceptive, however limited when in situations where in depth knowledge and focus is required.

Humans have, for centuries, had a tendency to claim a single version of the truth based on a limited, subjective experience.  And so the lesson here would be that if we become too ‘hedgehog-like’ in our perception of the world, looking at the world through a single lens, we are unable to see a bigger picture, with many different puzzle pieces and how they all fit together.

Conversely, to approach the world like a fox, would be to open ourselves up to multiple views, however contradictory and to embrace uncertainty, acknowledging that we are never fully in control.  We would be open to changing our minds, when we realise there might be a better solution.  We would know that only when we appreciate the system as a whole, can we make the best decisions for our futures.

There is another animal that I would like to bring into the equation, a small, winged animal which possesses one of nature’s astounding phenomena.  Dragonflies have eyes which are composed of tens of thousands of lenses, each with a different perspective, which are then synthesized in the dragonfly’s brain into a single vision. The thought of 360-degree vision, with the ability to instantaneously interpret and frame a response is an intriguing concept.

Wharton University’s Prof Philip Tetlock, in his book ‘Superforecasting: The Art and Science of Prediction’ put the two together when he proposed that the best futurists or strategists act like foxes with dragonfly eyes. “Explore the similarities and differences between your views and those of others—and pay special attention to prediction markets and other methods of extracting wisdom from crowds. Synthesize all these different views into a single vision as acute as that of a dragonfly.”

The concept of a fox, alert, agile and adaptable, with dragonfly eyes, able to see, store and synthesise the complex environment, epitomises a true leadership metaphor from the animal kingdom.  An open-minded, proactive individual, who sees the world from multiple perspectives with consideration and humility.

So, what does this mean for leaders? Effective leaders today are unlikely to be experts in a particular field.  They are more likely to be hyper-aware of the changing world and have a little bit of knowledge about a lot of thing.  They’re like the fox, but they surround themselves with the hedgehogs, whose outputs they can synthesise and collate into a single acute vision.

And the great leaders of the future?  They are the foxes with dragonfly eyes.

Leading on Purpose and other lessons from 2020