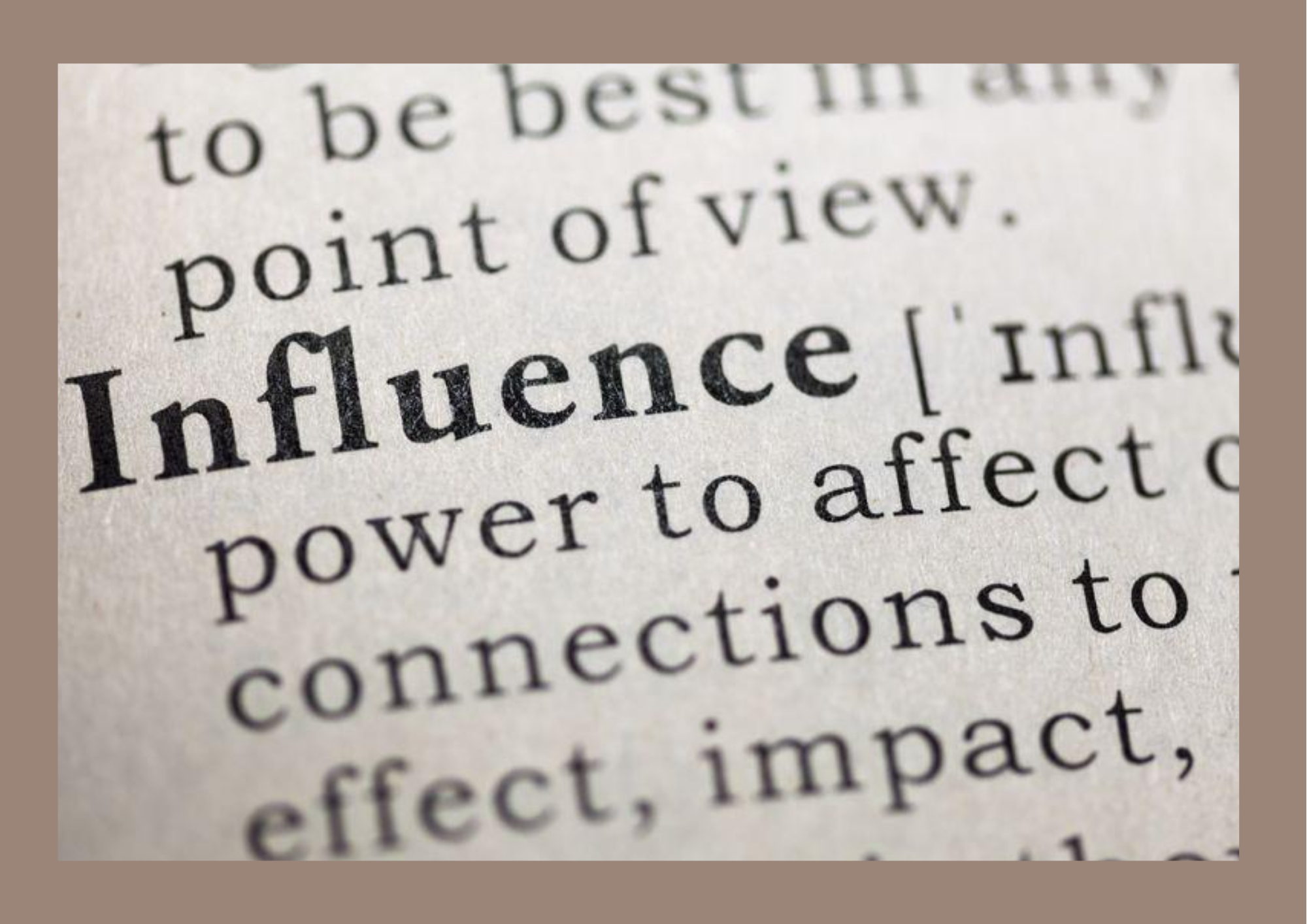 For many with a 20th century mindset the notion of leadership paints a picture of command and control vividly demonstrated in the pervasive warfare of that era. Here, leadership stems from positional authority in the hierarchy of an organisation. In war it may be argued that this is necessary, and that other ways of exercising leadership may not have the compulsive force needed to send thousands of young people to face death. Who can forget the unspeakable dilemma of Eisenhower as he summoned the willpower to do just that when launching the D-Day landings? To him alone fell the awful responsibility of that decision. This paradigm of command and control has permeated leadership and management thinking for 120 years.

Lead with Humanity discovered that “command and control” is, in truth, a false premise for leadership. While arguably necessary under the circumstances outlined above, it relies essentially on coercion, fear, and unquestioning obedience for the desired result. Coerced followers will never be able to deliver the operational results of willing and motivated followers who have voluntarily accepted leadership.

Why then, do people voluntarily fall in with a leader?

The secret lies in these key elements of leadership.

This makes it possible, even easy, for others to coalesce around the leadership offered in such a way that they do not feel led but that they have chosen for themselves this course of action.

Much has been written about leadership amoungst children and youth. Unlike in an army, a group of youngsters in a classroom often has no hierarchy or externally determined leaders. Yet such leaders emerge and can be recognized, generally by their embedded membership of the group, their close connection to the issues it faces, and their influence over it. They have no formal control and yet exercise powerful leadership. Sometimes this is recognized and formalized but not necessarily so. Failure to observe and recognize these influential leaders can contribute to conflict and misalignment, leading to management failure.  This leadership may be benign or not, and needs to be understood as the most elemental form of leadership, free of any constructs created by society or external authority.

This then is leadership in its purest form, manifested by exercising influence that people can identify with, respect, and trust, and which attracts voluntary followers.  This leadership is not by right or favour conferred by others.

To be such a leader is a conscious and often demanding choice to live in a state of being. This choice is open to all.