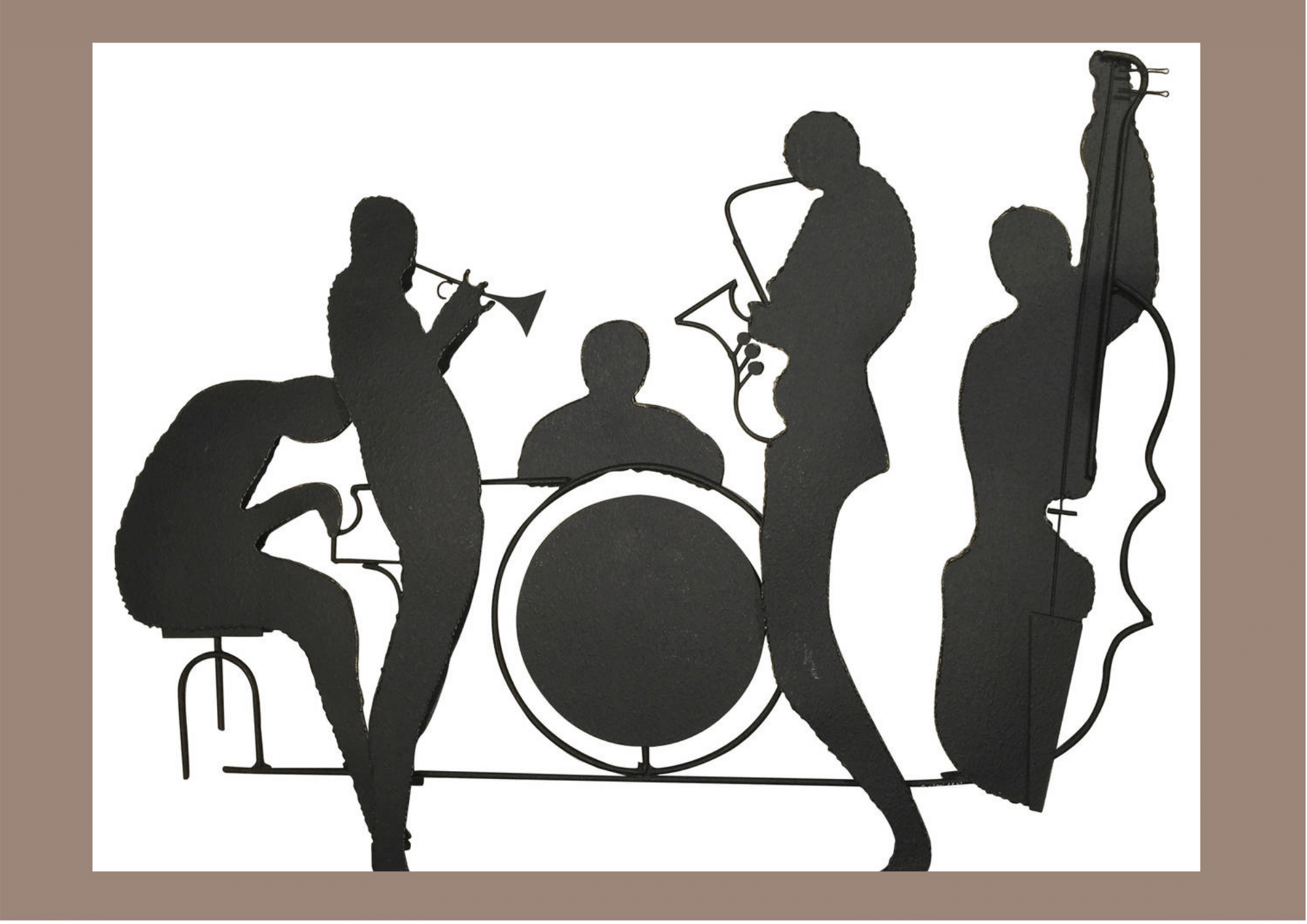 “The great leaders are like the best conductors – they reach beyond the notes to reach the magic in the players.”

Many organisations, steeped in traditional hierarchy, probably look a lot like an orchestra.  Each musician is given their exact set of musical notes to play, and are led by a conductor, given clear instructions on when and for how long they play and when and for how long they remain silent.  Any defiance of this strictly defined and micro-managed process, is likely to result in chaos.

In addition, the conductor of an orchestra is often placed on a superior pedestal.  They are the face of the orchestra and carry the reputation of the success or demise of the group.  While their reputation is built on the talents of the orchestra, they receive the accolades.

Internationally acclaimed conductor Benjamin Zander, in his book, ‘The Art of Possibility’, points out that the conductor of an orchestra does not make a sound. While their picture might appear on the cover of classical music CDs and magazines, their true power derives from their ability to enable other people to be powerful. This is an important revelation for business leaders.  It is not a title that gives true power.  It is the employees who make a company great and it is the leader’s job to enable them to do just that.  It is followers, not leaders, who change things.

How many leaders truly empower their team to reach beyond the notes they are required to play and to find their own magic?

Stereotypically, orchestra conductors are autocratic in their leadership.  This is because, in an orchestra, the score is always set.  There is no variation other than the spirit and the energy in which the notes are played.  But the energy and passion with which the musicians perform, is something the conductor can influence.  They can influence how the score is translated, how the story of the music is told.  Because conductors lead from the front, they are unable to see just how their audience, and their environment, is reacting to them.  But they can see how their musicians are responding.  Benjamin Zander, puts this into context with the profoundly simple sentence: “Who am I being, if their eyes aren’t shining.”

Business leaders would do well to consider the behaviour of a jazz band.  In a jazz band, there is often no obvious leader, or conductor.  The group may be made up of any mix of musicians depending on who is willing or available.  Those who are there do not worry about those who are not, and simply enjoy playing together as a group. They are there to play their music and be part of a collective vision.

The whole idea of jazz is that each piece is the best version of itself.  After it is played, that interpretation is gone.  It is an organic living experience that cannot be duplicated, but with the right mix and ingredients, different versions can be recreated again and again. Each musician listens acutely to one another and makes their own contribution.  They inspire each other continuously.  Although everything takes place within the form, the possibilities for the music created are endless.   Jazz bands play in an infinite game.

Sure, there are some rules and structures that are in place for the music to be created.  There is a key, a tempo and generally a theme.  It is much like in business, where there must be a shared set of values and an agreed upon field of play.  When the tempo, the key and theme are second nature to each musician, true improvisation becomes possible.

The late John Clarkeson, when he was CEO of the Boston Consulting Group, wrote this about leadership:

“The winning organisation of the future will look more like a collection of jazz ensembles.  Leaders will be in the flow, not remote; they will not be able to reply on exclusive decision-making authority; they will use the conflict among diverse points of view to reach new insights.  The distinctions between composer, conductor and performer are eroding.”

Jazz musician Doug Little, provides a practical context: “Jazz is democratic music.  Everyone gets to solo, but only within the context of the whole. The group and its sound is the most important thing and sometimes the best thing for me to do is not to play and to respect another musician’s musical space. When I do solo, I still have to pay attention to what the rhythm behind me is, and to be a part of it. Playing in a group means giving up some of my space for the group.”

In a Jazz band, everybody is given the space to lead.  They are connected to each other through their music and are committed to giving to each other and to the collective.

Jazz band leaders have an ability to coordinate a group of performers that act independently, with little explicit direction, and collectively create a synchronized, cohesive piece of music.  This ability, according to Faun Raun, writer for the World Economic Forum Global Agenda on Leadership for the 4IR, is based on five essential leadership disciplines:

One of the most distinctive differences between jazz and classical music is the decentralization of the creative process. Jazz improvisations do not take place under the strict direction of a conductor or composer – instead, each player experiments, adjusts and creates.

But several conditions must be in place to unlock this improvisatory ability. They must have sufficient depth of foundational knowledge, such as mastery of melody, rhythm and harmony. They must also have breadth of knowledge, such as exposure to different musicians and genres, so that they can instinctively recombine elements to create new music. Finally, they must constantly see things from alternative perspectives to break free of existing patterns.

Jazz musicians are constrained by a few implicit ground rules, but within these they have the freedom to play as they wish. In contrast to the highly explicit and prescriptive scores of classical music, jazz musicians usually follow minimal scripts, which may or may not be written down, and which provide a framework that balances individual expression and collective coordination.

Unlike an orchestra, which has a single powerful conductor, leadership of a jazz band is distributed among all of its members. Jazz bands rely on “shared leadership” whereby each player usually takes turns to play solos and move into the spotlight. But shared leadership has its limits. Many jazz groups also have a single band leader, who is usually also the most respected player. These leaders do not script other players’ performances, instead acting as an “invisible guide” to the rest of the band – mentoring other musicians to help them unlock their potential, and loosely coordinating the performance.

In classical music, mistakes are easily identifiable and frowned upon; but in jazz, they are embraced, because “errors” encourage improvisation.

In jazz performance, there is no decision-making centre, and the score, if it exists, offers only a rough framework. Therefore, band members have to communicate with each other continuously while they are playing. In so doing, they can be guided by the melody and rhythm of the music – predicting what the other members of the band will do and adjusting their own performance accordingly.

Doug Little’s description of jazz improvisation is a description of the dynamics of a living system. Organisations are much the same.  Living systems that need to attempt to capture the dynamics of improvisation in order to release potential and possibilities within their working environments. An organisation should have a clear purpose (reason for existence), vision (picture of the future) and set of values (how we treat one another along the way) that each employee lives by. These simple principles provide the song form within which each employee can operate.

This field of play needs to be clear enough to provide guidance, direction and alignment but not stifle creativity.  Only when these foundational beliefs are engrained in the organisational culture, is true innovation and synergy possible. Like great musicians playing from the same song form, great employees aligned with the same purpose, vision and values can great a powerful impact.

There is something magical about a jazz leadership style and how it encourages innovation, supported autonomy, shared leadership, improvisation, and clear communication.  This interdependent leadership style is becoming more and more critical to survive in our complex and volatile world.  We desperately need leaders to unlock the potential and the passion in their largely disengaged workforces. We desperately need the corporate world to find their harmonies and play their very best jazz.