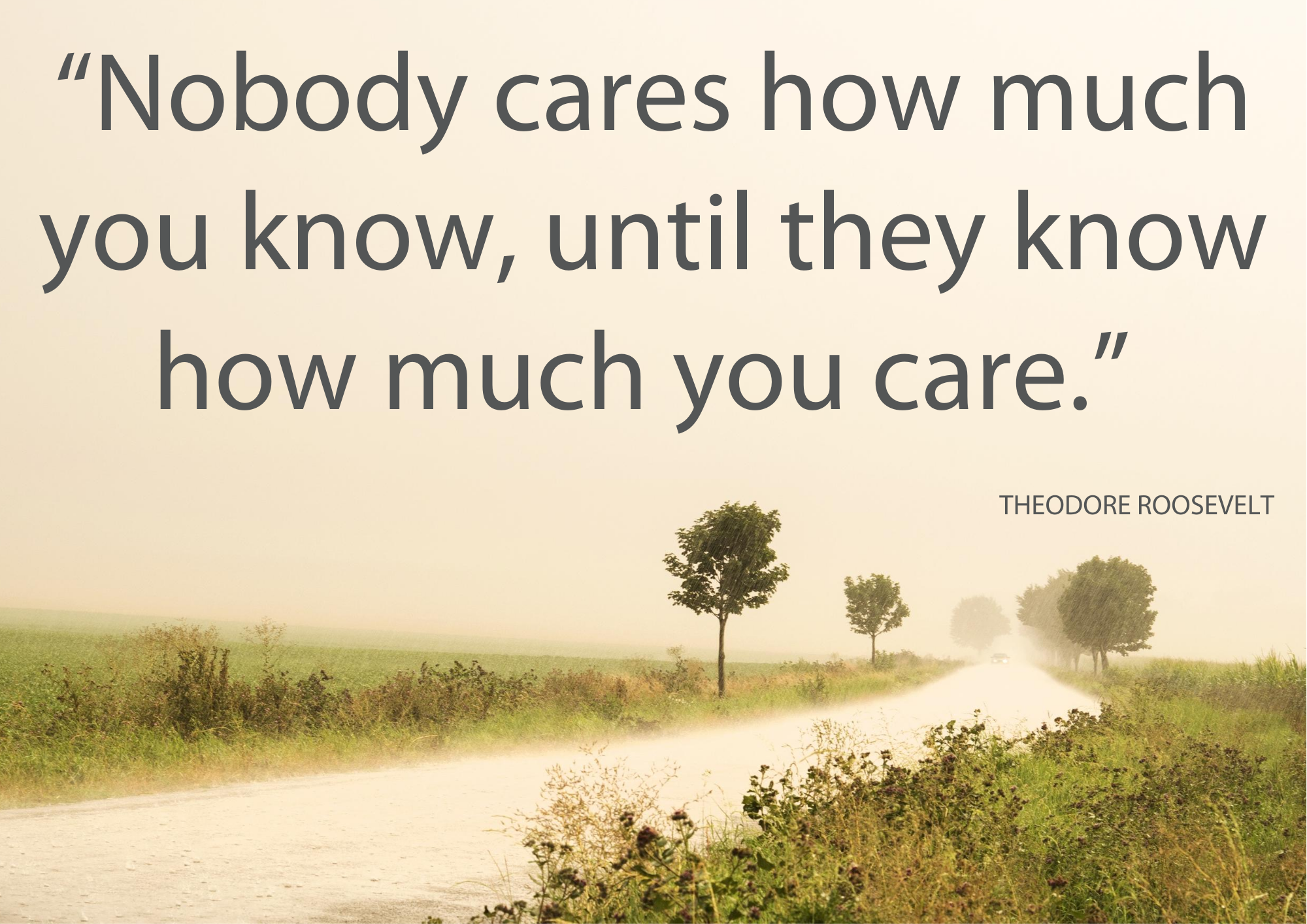 The most powerful forward-looking emotion is hope. If we are able to face whatever lies ahead with hope, then there is no obstacle that cannot be overcome.  The opposite is also true.  If we are hopeless about what lies ahead then every obstacle is insurmountable.

Hope is personal and internal. But, trust arises when we can vest safely our hopes with, and in, others. With trust a group can work together to realise the hopes of all in a collaborative way that is much more powerful than the efforts of a lone individual. Trust is a vital ingredient of an effective society and much sought after in measuring or assessing the contribution of individuals and leaders in a team.

Of course, trust deficits can and do arise even with the best intentions. This can occur when there is untrustworthy behaviour that sets a negative precedent. Even the mere suspicion that untrustworthy conduct may occur will lead to a trust deficit. And often, the most vulnerable to trust deficit is the leadership of a group.

A new leader entering a group will probably also begin any relationships with a trust deficit.  This is particularly true under trying operational circumstances such as in a business turnaround or closure. In these circumstances, to be effective, the leader will need to build trust within the team urgently.  Yet, trust cannot be mandated or demanded. It must be earned and must generally be given before being received.

Where does one begin in a situation that is founded on trust deficit?

The first step is manners.

Manners can be exercised by anyone.  Having manners is 100% under personal control. Perfect manners are defined as being actual conduct in a social situation (including one-on-one) that is almost unnoticed by others and makes everybody in the room at ease and comfortable in the space. Ostentatious mannerisms that are exclusive to a particular sub-group and exclude others might be termed “good manners” but are, in fact, not. This is especially important in the heterogenous cultural mix in South Africa, where, for example, one person’s “good manners” can be offensive to another person. Good manners also extend beyond face to face interactions into other forms of communication such as social media, emails and telephone calls.

The second step is respect.

All members of a group need always to be treated with respect. This applies even, and especially, under disciplinary circumstances. The old Roman Catholic adage of “hate the sin, love the sinner” is so true and helpful. Respecting others is a demanding standard that requires truth, candour, transparency, consistency and fairness.

Establishing the practice of manners and respect in a group will begin to create mutual confidence in each other, and in the group as a whole.

After some iteration and reiteration, this confidence develops into trust. This is a trust that does not require justification.  It can mature well beyond the immediate agenda of the group and endure between members long after the group itself ceases to exist or function. Where there are strong bonds of trust, solutions to those insurmountable problems can often be found.

The years of training and working together built unshakeable trust between the crew of Apollo 13 and the engineers on the ground. This made the unthinkable possible and the crew were brought safely to Earth on a mix of engineering expertise, duct tape and makeshift parts that did not exist in any instruction manual. Lukhanyo Am’s famous no-look pass in the Rugby World Cup was only possible because of his unwavering trust in the team.  As was the presence of Makazole Mapimpi to collect it and score. This trust was built over years of training even though the decisive moment of brilliance lasted just seconds.

Trust is hope made manifest in a group.  For that reason, it can be likened to a superpower.   Achieving it, and maintaining it, is a vital task for any leader.

The Importance of Neuroscience in Leadership