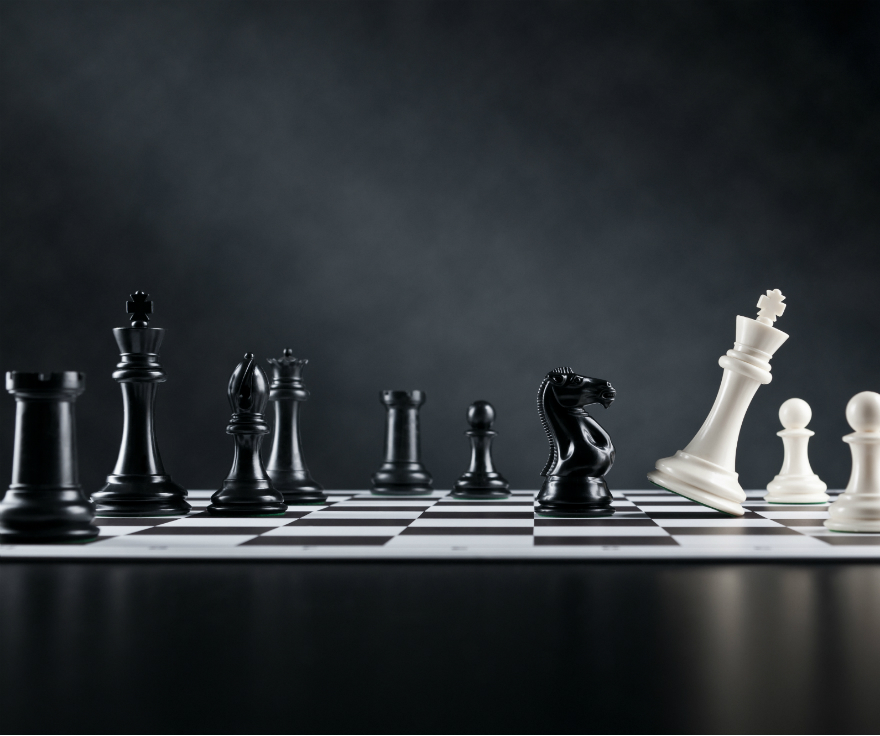 Leadership competencies were close to useless 40 years ago when they were first developed. Today, they are obsolete.

Yet so many Human Resources and Training departments still cling doggedly to them while the world, and world of work, around them changes dramatically. From my own experience. I can attest not only to their dubious effectiveness but also to the incredible damage they have wreaked up some very talented people.

A quick background: Birthed in the 1970’s, the competency model was built on the basis that leaders were born not made. The notion was that there are natural leaders who have innate talents that simply could not be taught. This was characterised by the ‘great man theory’.  The ‘great man’ was someone who led in times of great crisis or who transformed the social order of countries or companies. They were closely studied and their leadership characteristics identified.  They would include courage, vision, charisma, action orientation, to name a few.

This theory, more commonly known as the trait theory, led leadership guru Warren Bennis, in the late 70’s, to study American leaders with the anticipation that he could ‘codify’ effective leadership. Consider just how many books about legendary political or corporate leaders were written and devoured by ambitions managers at that time. Anyone who desired to ‘do leadership better’ was armed with these traits, depending on who they most admired. But it flew in the face of the ‘born leader’ theory – yes maybe leaders could be made or modeled.

Leadership development practitioners latched onto the trait theories.  They seemed proven, quantifiable and performance generating – just what the nascent human resource profession of the time needed. The competency model took off.

Fast forward 40 years to the second decade of the 21st Century.  Notwithstanding copious research debunking the model and thousands of broken yet still latently talented people, it appears many HR practitioners and training companies are still intoxicated by the notion that effective leaders have similar characteristics, and that if we can codify them and train people to exhibit them, we can grow more effective leaders. Tragically leadership competencies are still advocated and remain firmly embedded in many organisations – particularly large corporates.

The truth is that most large corporations are still structured in the top down hierarchy that characterised efficiency in the Industrial Age. If your organisation charts are still ‘triangles’ – you are still there. It is classic Taylorism, a 100-year-old management philosophy.  Don’t think, just do. Follow instructions. This was the unspoken mantra.

If your organisation is still structured in an industrial-age triangle model, then, whether you like it or not, you are still programmed for the industrial-age desire of more management and less true leadership. Be warned, you’re in for a tough time.